There are hardly any multiplayer games which provide an experience as immersive and as real as Rockstar’s Grand Theft Auto V. There are a sheer amount of activities a player can do in the game and to complement this is a huge collection of vehicles to get around. There are plenty of different ways you can get around in GTA. Cars are always the popular choice, and the game does spoil fans with the amount of variety they offer in that area. But there’s an even more exciting way to get around Los Santos: by plane. Planes, therefore, make travel easier for players and are incredibly useful for completing heist missions. GTA Online has many types of planes based on price and speed. GTA V has plenty of different kinds of planes to try out. There are plenty of incredibly fast planes in the game, but you may need to avoid novelty aircraft if speed gives you thrill and go directly for the big guns.

The Western Company Rogue is a Plane featured in GTA Online (NextGen), added to the game as part of the 1.41 Smuggler’s Run update on August 29, 2017. The Rogue can be purchased from Warstock Cache & Carry for $1,596,000, and it can be stored in the Hangar (Personal Aircraft). This vehicle can be customized at the Hangar Aircraft Workshop. This plane is perfect for players who are military enthusiasts and want to ride in something with throwback appeal. The Rogue may not look like it, but it possesses some pretty nasty speed while offering players some fairly decent handling. The Rogue can fit a pilot and co-pilot, and given how fun and effective it is in the sky comes at a reasonably cheap price.

The JoBuilt P-996 LAZER is a Plane featured in all editions of Grand Theft Auto V and GTA Online. The P-996 LAZER can be purchased from Warstock Cache & Carry for $6,500,000, and it is stored as a Pegasus Vehicle and Hangar (Personal Aircraft). This vehicle can only be resprayed and cannot be further modified. The design of the P-996 LAZER is based on a F-16 Fighting Falcon. Tough to handle but incredibly fast, the LAZER is one of those vehicles everyone wants to buy – but loathes having to save up for. This military jet isn’t just for speed aficionados though, and most who get their hands on one will likely make use of its various offensive capabilities. The mixture of speed and firepower make it one of the best all-around vehicles in the game. 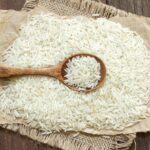 1. Boiling /steaming: The most common way of … END_OF_DOCUMENT_TOKEN_TO_BE_REPLACED 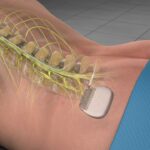 A spinal cord stimulator is a device that is used … END_OF_DOCUMENT_TOKEN_TO_BE_REPLACED

Novathreads is a cosmetic procedure that … END_OF_DOCUMENT_TOKEN_TO_BE_REPLACED 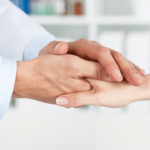 Are you looking for a comprehensive and reputable … END_OF_DOCUMENT_TOKEN_TO_BE_REPLACED 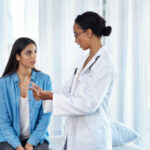 Figuring out which doctor to see can be confusing … END_OF_DOCUMENT_TOKEN_TO_BE_REPLACED 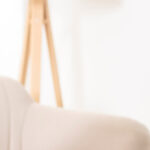 Every 6 out of 100 people are affected by … END_OF_DOCUMENT_TOKEN_TO_BE_REPLACED 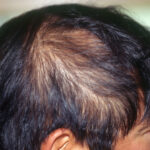 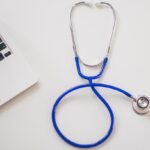 We can sometimes find what’s best in ourselves at … END_OF_DOCUMENT_TOKEN_TO_BE_REPLACED